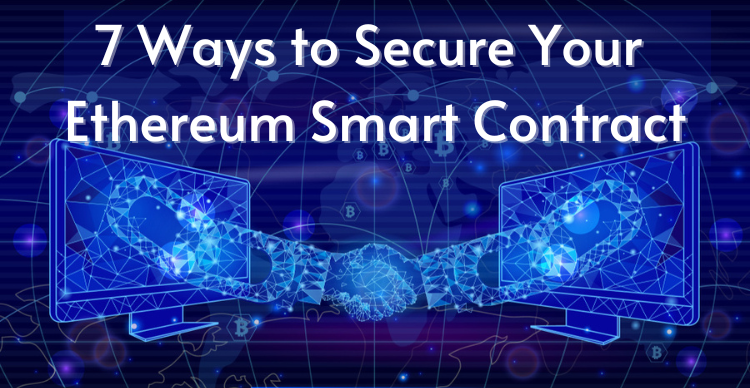 So the question arises how can you can you secure your smart contract code?

How to write a secure Smart Contract code?

First of all taking all the sufficient measures and precautions is advisable to protect anything of value your smart contract is entrusted with, before you launch any code to the Mainnet.  Dive down further in the article to grasp a better understanding of what are the best practices and basic tooling that ensures your smart contract functions securely and correctly.

This isn’t all! There is more to the development process than just some points. But surely these points can act as base checklist for development process quality. Following these pin points allows you to produce a more secure code. A more secure smart contract means your project is less likely to experience regression and also lets the developers and auditors easily review and test your smart contract for further feedback and modifications.

The whole concept of authority is challenged by Smart Contracts running on Blockchain technology and can change the industries all around the world. There are vast possibilities of security challenges a developer might come across while writing the codes of a smart contract, hence making it very crucial to take security vulnerabilities quite seriously.

Here are some fundamental smart contract security practices any developer might want to employ while building dapps on Ethereum.

Secure your next smart contract with best security practices

Smart contract is a human written code, thus it’s not perfect every time. If implemented correctly, smart contracts are a technology that beholds the capabilities to revolutionize the future of several industries. So there is great deal of responsibility being a smart contract developer, following the best practices while writing the code for security. Instead of one use multiple security analysis tools and up-to-date resources.

Use simple code structure as the architecture of fail-safe mechanism. Get your smart contract code reviewed peer-to-peer by your colleagues and other team members. To conclude, there are some major best practices that a developer can undertake to ensure the security of the smart contract and its efficiency. However, there’s no denying that developing and maintaining a smart contract isn’t easy. It requires constant expert supervision and a lot of effort. As before deploying any smart contract, an audit is a must to keep your users safe. Therefore, partnering with an Ethereum auditing firm or team eases the whole process and increases the chances of a better outcome. 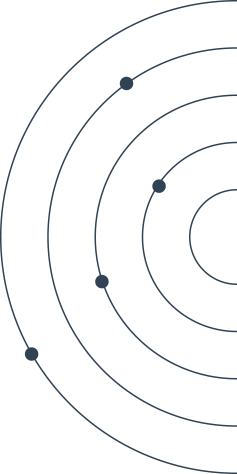